We’re back with another of the film lovers routes that we love so much here at Boutique Hotels Spain.

The third installment of “A Cinematographic Spain” is dedicated to the hit HBO series “Game of Thrones” based on the books by George R.R. Martin. Spain has a great cultural and monumental heritage spread throughout the country, and the creators of the series have known how to appreciate and make full use of it. That’s why there are around twenty of these locations dotted around the peninsula from north to south. We could well divide this boutique route into several installments, because there’s so much to see!… How about we start with the Route through Northern Spain?

Dividing the peninsula in two, in the northern hemisphere we can clearly define three routes, on which to marvel at the locations of the most fanatically followed series ever.

Setting off in the province of Castellón more precisely Peñíscola. This walled city overlooking the Mediterranean gave life to the city of Meereen. Five locations were chosen for filming: the parque de la Artillería, the Calle Mayor and the rampa de Felipe II, portal Fosc, the paseo de Ronda and the plaza de Santa Maria. 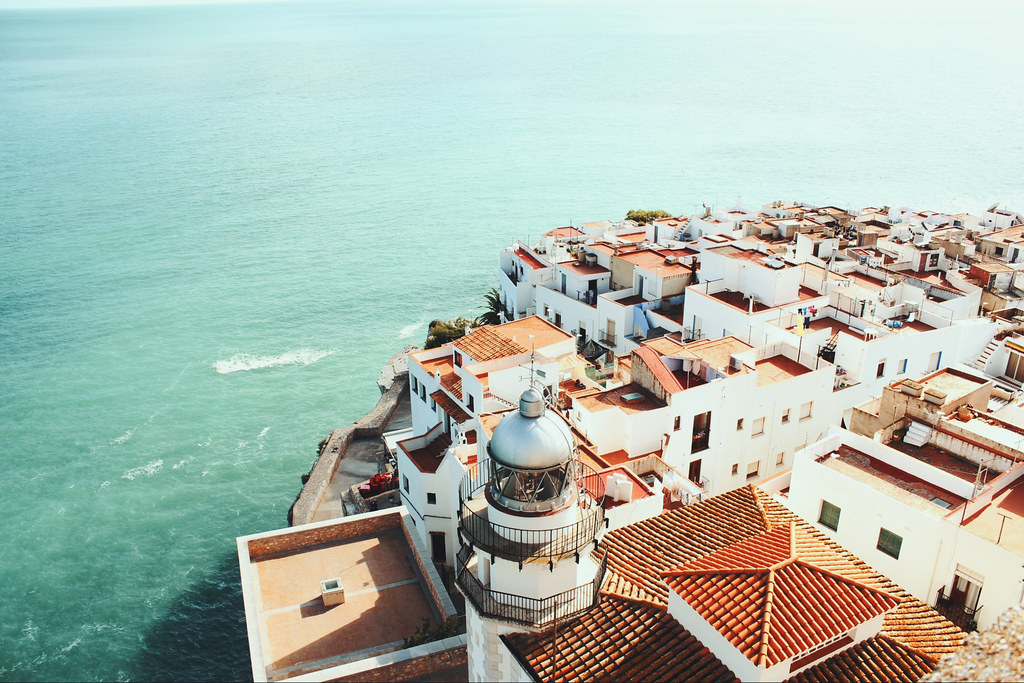 Less than an hour away is our Boutique Hotel El Jardín Vertical, in Vilafamés, where you can stay to start off start this route that continues up the coast and finishes in the province of Girona. Our next stop is Barcelona, in the north of the province we find Canet de Mar. Unknown to most, here stands a beautiful castle, that of Santa Florentina. It was the place chosen as the setting for Crow Hill Castle in the series. On this stop we invite you to stay at our Boutique Hotel La Garriga in Castelladral. At only one hour inland from Barcelona, it is well worth the journey to spend a night in this 17th century farmhouse with such a rich history. 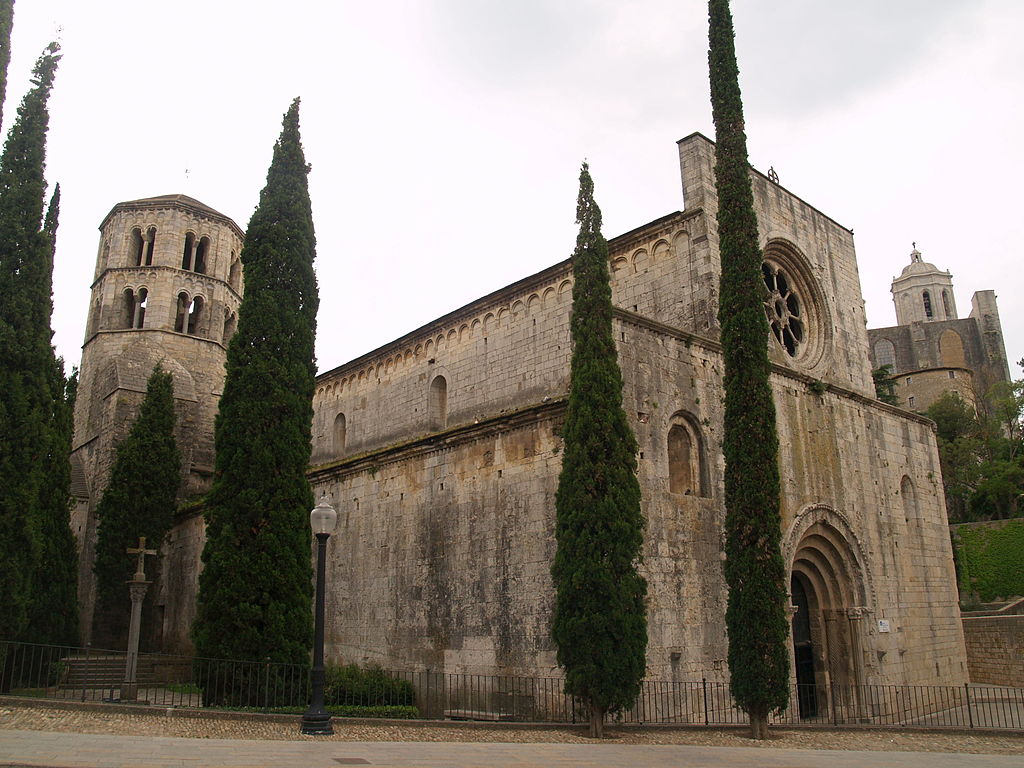 We continue travelling north and we arrive in the city of Girona. The Barri Vell (Old Quarter) was chosen as the location for Braavos, here you can see the impressive Cathedral of Girona at the top of the city. In the 6th season, numerous scenes feature the ancient stone walls of the calle del Bisbe Josep Cartaña and the staircases close to the Cathedral. The Sant Domènech ascent, the Galligants bridge, the Passeig Arqueològic and the la plaza dels Jurats. In addition to becoming Braavos, Girona was also used for two more places: King’s Landing and Oldtown. At the end of the tour, a few kilometers away, you will find our Boutique Hotel Racó de Madremanya. Everything in this area has a medieval air that transports us back in time, we strongly recommend visiting the picturesque nearby area. Madrid is our starting point and just an hour away, in the province of Guadalajara you will find our Boutique Hotel El Molino de Alcuneza, in Sigüenza. The region of Castilla-La Mancha has a great heritage and exceptional gastronomy. To mark the release of the 8th season, the series hid 6 Iron Thrones all over the world so that fans had to guess where they could be they found. In Spain we were fortunate enough to have one of them, the Throne of Joy, next to the Castle of Atienza. Followers of the series will remember that, in its 7th season, this area chosen to represent one of the key landscapes of this saga was the Sierra de Caldereros mountain range and the Zafra Castle, in Campillo de Dueñas, to recreate the Tower of Joy. The last stop on this route will be in Navarra. We travel to the Nature Park of Bárdenas Reales, a landscape that appears to be a lunar desert sculpted in nature. A unusual and exceptional landscape, one to provoke the imagination, a land of cinema, which transports to land of the Dothraki clan. It is a luxury that here you will find our Boutique Hotel Aire de Bárdenas, where you will be able to enjoy the experience of a stay in one of its lunar bubbles to make your own “trip to the Moon”. The third Game of Thrones route through the North of Spain is located on the Basque Coast. We begin

With Muriola Beach, in Barrika (Vizcaya), here we can imagine the secret landing of Tyrion, Lannister and Sir Davos in the King’s Landing. Our next stop is the town of Bermeo, about 30 km away, where you will find the spectacular craggy outcrop of San Juan de Gaztelugatze. The imposing stone bridge staircase that leads to this hermitage, with its 241 steps, seduced scriptwriters to become Dragonstone, one of the key locations in the series.

We continue on towards the province of Guipúzcoa, where you can stay at our Boutique Hotel Ixua in Eibar. Make sure to get your strength back because here begins the Flysch route, a walking along the entire coast of Zumaia. The rocky landscape, worthy of science fiction, gives life to Dragonstone. This is truly a landscape to be appreciated at a more calm and relaxed pace. Enjoy a walk on the rocks of Flysch, to contemplate the spectacular vistas from its viewpoints. Visit the Hermitage of San Telmo and take a dip at the Playa de Itzurun (be forewarned that the water is very cold).

We have prepared a map of the three routes and the locations so that you don’t miss anything.

If you liked what you have seen, than get ready because we still have the Game of Thrones route through Southern Spain.

But, we’ll save that for our next post… Can you curb your enthusiasm? See you on your travels boutique traveller!